Students Encouraged to Be Their “Best Selves” at P.S. 69

By Susan RaischApril 8, 2014 No Comments 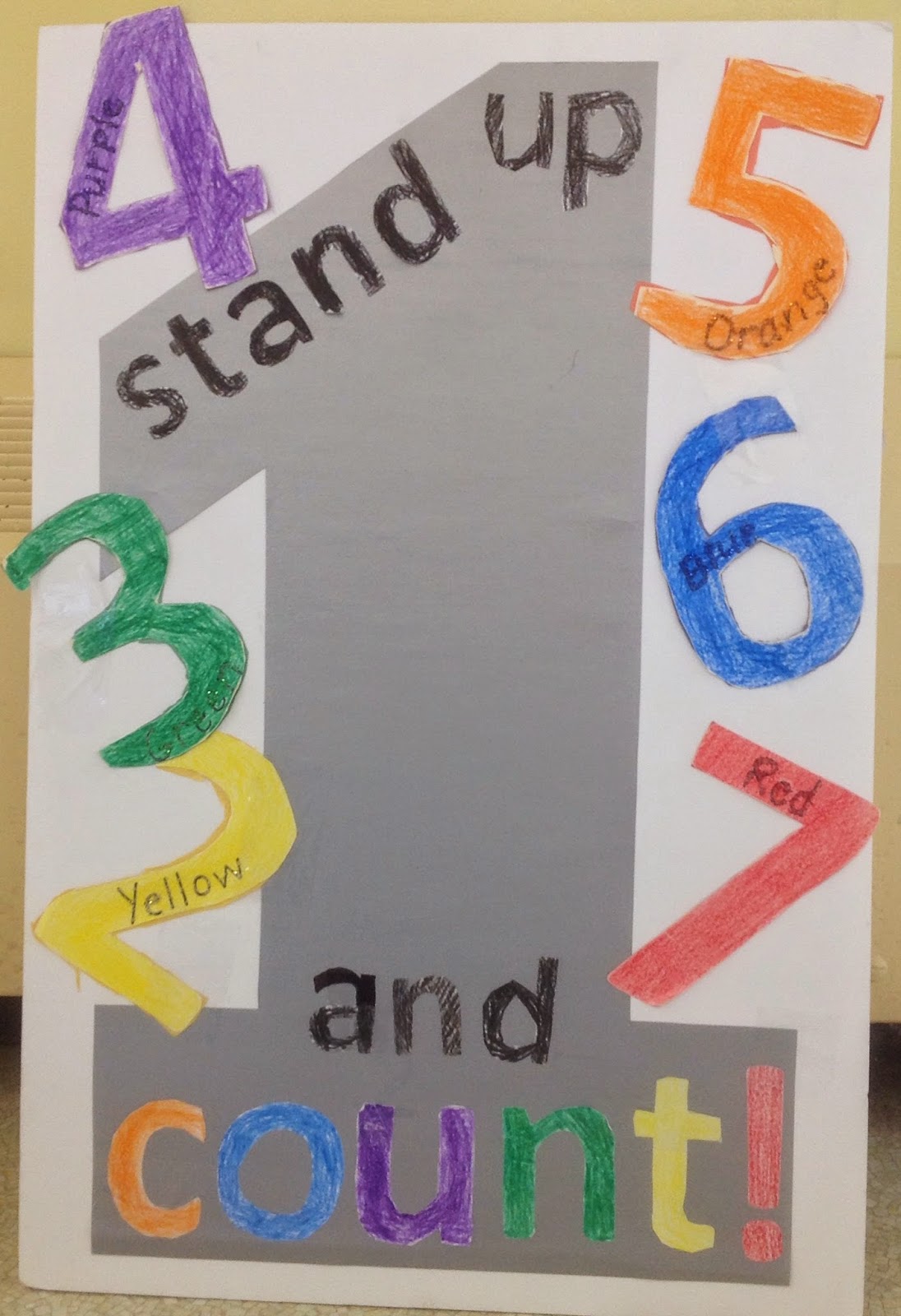 Our school has been placing an emphasis on exposing our students to Character Traits such as Respect, Patience, Tolerance, Responsibility, and Loyalty (just to name a few.) This emphasis shows them that truly exhibiting these traits will allow them to collaborate and communicate effectively. — P.S. 69

Last week was big for New York schools.  Testing Week!  Administration, teachers and students gear up for this day from the first day of school.  Everything seems to lead to this ever important time.

Correction.  Almost everything.  At P.S. 69, they have a wider goal.  It’s making sure that students learn how to treat each other and become their “best selves” all year round.

As part of One Can Count, sponsored by NYS Senator Lanza, every grade level and every classroom used Kathryn Otoshi’s award-winning books One and Zero as a foundation to promote the concept that “Everyone Counts.” (The school even involved the parents by asking the second graders to perform a play based on One for the PTA meeting.)  Although the new core curriculum has taken over and has been a time consuming focus, P.S. 69 didn’t want character education to go by the wayside.

And good for them because as the Yale Center for Emotional Intelligence explains,

Our research shows that students with higher emotional intelligence are better prepared to manage their emotional lives so that they can focus, learn, and do their best in school.

Inspiring kids takes time, energy and a lot of creativity.  Hats off to ASD (Autism Spectrum Disorder) Nest Coach Stefanie Martingano, and principal Doreen E. Murphy for making sure their students gain leadership skills because leadership is the anti-bully.  Teachers get in on the act, as well, and wear their One Can Count t-shirts to remind the students that “Sometimes It Just Takes One.” With the help of the staff, each student has received the message that they are a leader.

Even before the tests were finished, it was clear that this is a school full of winners.